Diabetes occurs when an individual’s blood glucose, also known as blood sugar, is too high. Blood glucose is the main type of sugar found in the blood and the main source of energy. Formed from food eaten and also made in the liver and muscles, glucose is distributed by blood to all the cells in the body for energy. 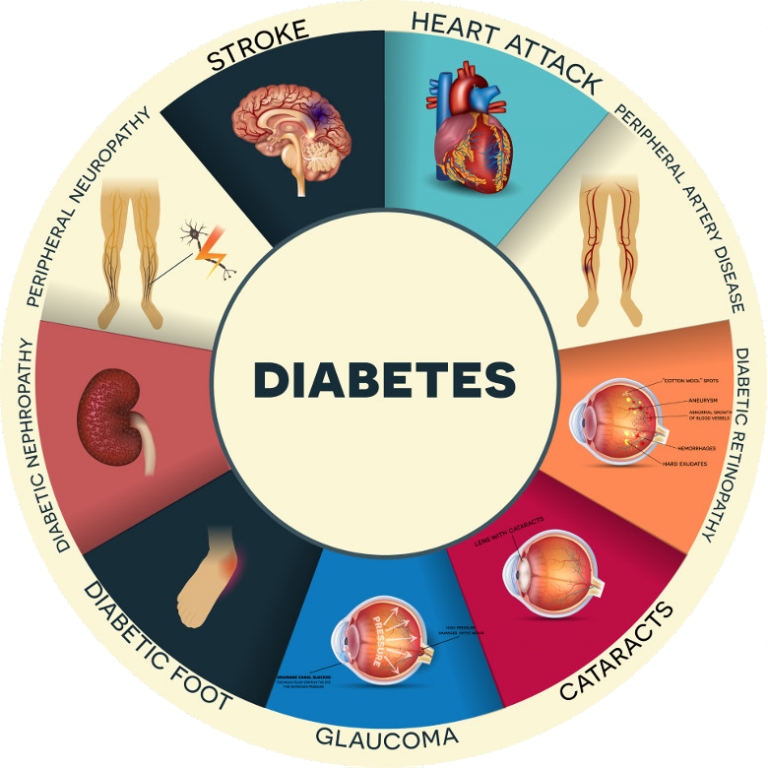 The pancreas which is an organ located between the stomach and spine, facilitates digestion by releasing into the blood stream, a hormone called insulin which helps the blood carry glucose to all body cells. Sometimes the body does not produce sufficient insulin, or the insulin created does not work the way it should, preventing glucose from reaching the other cells in the body. When blood glucose levels become elevated, diabetes or prediabetes occurs.

Prediabetes results when blood glucose level is above normal but not high enough for the individual to be deemed diabetic. With the onset of prediabetes, the likelihood of contracting type 2 diabetes, heart disease, and stroke become higher. However, with some weight loss and moderate physical activity, type 2 diabetes can be delayed or prevented. In fact, with such lifestyle changes, a return to normal glucose levels is even possible without medication.

In general, three main types of diabetes exist, namely type 1, type 2, and gestational diabetes. People of both genders can develop diabetes at any age.

Type 1 diabetes develops mostly in young people, although it can also occur in adults. In type 1 diabetes, the body stops producing insulin or is unable to make enough insulin because the immune system, which normally protects the body from infection by eliminating bacteria, viruses, and other harmful substances, has attacked and destroyed the cells that make insulin.
Treatment for type 1 diabetes includes

Type 2 diabetes, previously known as adult-onset diabetes, can affect people at any age, including children. Nevertheless, type 2 diabetes develops most often in middle-aged and older people. Those who are overweight and physically inactive are also more likely to develop type 2 diabetes.

Type 2 diabetes usually begins with insulin resistance—a condition that occurs when fat, muscle, and liver cells do not use insulin to carry glucose into the body’s cells to use for energy. Consequently, the body needs more insulin to help glucose penetrate cells. At first, the pancreas attempts to keep up with the additional demand by secreting more insulin. Over time, the pancreas doesn’t make enough insulin when blood sugar levels increase, such as after meals. When the pancreas can no longer produces sufficient insulin, treatment must then be sought. 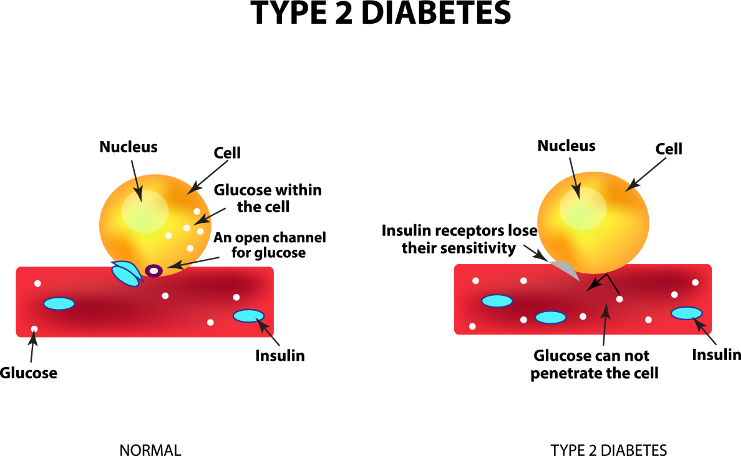 Gestational diabetes is induced by the changes in hormones and metabolic demands that come with pregnancy. Various genetic and environmental factors may also trigger the onset of this condition.

Hormones produced by the placenta and other pregnancy-related factors contribute to insulin resistance, which occurs in all women during the later stages of pregnancy. With insulin resistance, an elevated amount of insulin is needed to regulate blood glucose levels. If the pancreas fails to produce enough insulin due to beta cell dysfunction, gestational diabetes occurs. 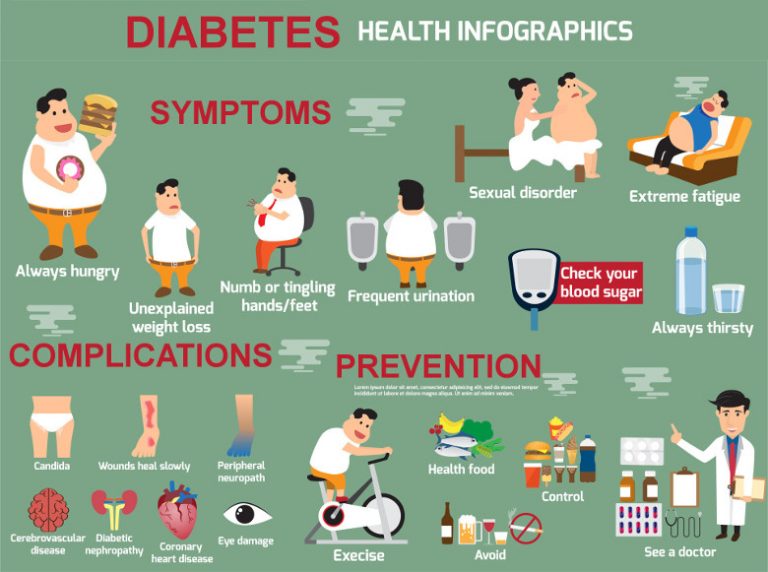 The symptoms of diabetes include:

However, some people with diabetes do not have any of these symptoms. Therefore, the only way to diagnose the disease is to conduct a blood test. 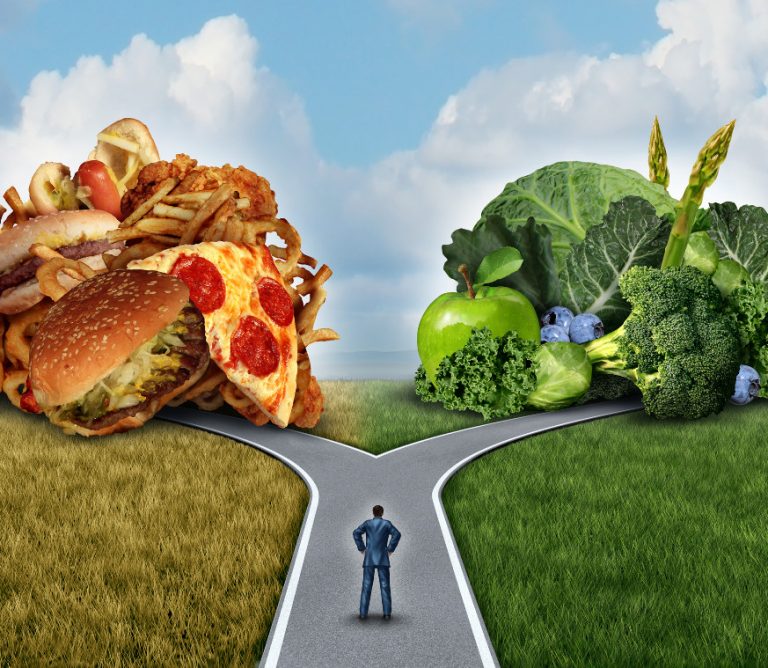 Over time, diabetes can lead to serious problems impacting a person’s blood vessels, heart, nerves, kidneys, mouth, eyes, and feet. These problems can lead to an amputation, which is the surgical removal of a damaged body part. The most serious problem caused by diabetes is heart disease. A diabetic individual is more than twice as likely as others without diabetes to suffer from heart disease or a stroke.

For those with diabetes, the best way to strive for optimal health is to seek medical help to keep blood glucose, blood pressure, and cholesterol levels within a pre-defined range. This can be achieved by taking medication and/or making specific positive lifestyle changes as recommended by a doctor.

(Adapted from the National Institutes of Health)